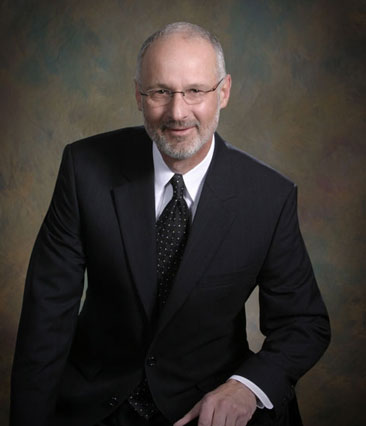 GET A FREE CONSULTATION

“Virtually every client we represent has been through a devastating ordeal as a result of terrible medical care. Many have lost a spouse, immediate family member or loved one. Usually, without exception, the medical system has totally failed them — or failed to listen to them. One of the true rewards of the work we do is being there for the client, hearing their concerns and getting answers to the question why things went so wrong; all designed to help them put their lives back together as best possible.” Steve Goethel

Mr. Goethel is a partner at the highly-respected Ann Arbor law firm of Goethel Engelhardt, PLLC and the Center for Medical Truth and Justice. He has been litigating medical malpractice and personal injury cases for some 35+ years. He has numerous multi-million dollar settlements and verdicts holding negligent doctors, hospitals and health care providers accountable for injuries caused to victims of malpractice.

Mr. Goethel has been named repeatedly to Best Lawyers in America, Best Law Firms in America and Super Lawyers. He is listed among Michigan’s top lawyers by Crain’s Detroit Business Magazine. He holds an “AV” rating from Martindale-Hubble, the highest rating available for both legal ability and legal ethics, a rating he has held for over 15 years. He is a member of the American Board of Trial Advocates. He takes pride representing the interests of the underprivileged and common individual against the large, corporate interests in health care and insurance industry.

Steve earned his bachelor’s degree from Michigan State University. He then worked as a judicial clerk in the Oakland County Circuit Court while attending law school at night. It was there that he developed his passion for medical malpractice cases. Far and away the most gripping trials were medical negligence or medical malpractice cases. The effect on victims was profound, the medicine interesting and trial dynamics fascinating. The lawyers trying these cases were among the best in the business.

Mr. Goethel graduated with his juris doctorate in 1979 from the Detroit College of Law (now Michigan State University College of Law). He joined the Oakland County Prosecutor’s Office. After working there for a year, he left to join Carlin, Rano & Goethel where he began to focus on protecting the rights of the victims of negligence. In 1983 Mr. Goethel joined O’Brien, Moran and Stein in Ann Arbor a pre-eminent group of nationally known trial lawyers that gave him the ability to concentrate on protecting the rights of medical malpractice victims.

Since 1983 Steve has handled hundreds of malpractice cases in virtually all areas of medicine from neuro-surgery to birth trauma; from misdiagnosis to wrongful death. He has achieved multimillion-dollar verdicts and settlements throughout Michigan and across the country.

Very helpful, informed, and advocate for their clients. I would highly, highly recommend, Jennifer is amazing and her team help…